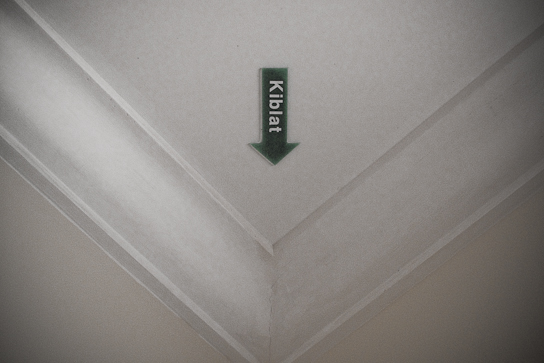 Stuart raced out to the parking lot and searched where we had gotten off the bus, and then proceeded to search every bus that came by for a couple hours (the buses run on a loop from the terminal back to Singapore) with no luck.

We were told that the immigration officials made thorough sweeps of all buses before they crossed the border back into Singapore, so if it was on the bus, they would certainly have found it. We decided to go back to the border station to see if anyone had turned it in or it had been found.

Our hopes were quickly dashed by the incompetent officials.  The guard we were passed off to seemed to have no idea where to take us, or where found passports – or anything for that matter – were stored.  This was a busy international boarder, surely people have lost passports before, but they had no apparent system for returning those passports to their owners. 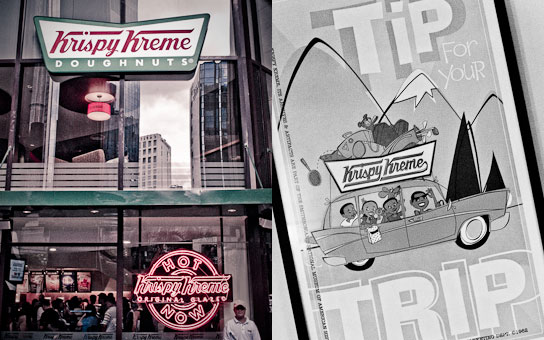 We finally asked to be taken to the tourist police station on site; surely they would be more helpful as it their job is to help people like me.  The cocky officer that ‘helped’ us assured us that no passports had been found at the border all day, and that if they had, they would for sure be turned in to him – and that there was no way that my passport was there, because he would know.  Any suggestion by us that there could possibly somewhere else that lost passports would be was taken as a personal insult. He wouldn’t even call the Singapore side to see if they had it.

So I finally gave up all hope of getting it back.  Either someone found it on the bus and stole it, or they turned it in somewhere at the border, but no one there was going to help me find it.

I filled out a police report and Stuart and I headed to the bus station to take a bus back to KL so I could go to the nearest US Embassy in Malaysia and get a new passport.  It was a depressing ride, I felt terribly guilty for delaying our plans, and was mourning the loss of my passport full visas and stamps from this trip.

We couldn’t stay at the same place as the last time we were in KL because it had bed bugs, so we got a room in a hotel we remembered had a promotional rate, wifi and a pool.  It was a Saturday and the Embassy was closed for the weekend so we had some time to kill. And having already ‘done’ KL, we wanted to stay in a room where we could just relax.

Since we were unable to contact the airlines about the missed flight until later that night, we figured a refund would be impossible. So we “called” the airlines with Skype from Stuart’s laptop, and because the local offices were closed, we had to call the UK branch with is open 24/7.

After many false starts and Skype errors, we got through and explained the situation. Before they even considered it we had to fax them a copy of the police report. They gave us a number and I went downstairs to the business center in the hotel and faxed it over. This was a Malaysian fax number so when we called back, the UK office couldn’t find it. Eventually they located the fax and after much pleading, they processed the refund.

One plus to being back in KL was the newly opened Krispy Kreme!  We had seen it the last time we were here, but were super disappointed that it wasn’t due to open until after we left. Donuts have never tasted so good.

Bright and early on Monday morning I took a taxi to the US Embassy and arrived half an hour before it was supposed to open, but found that the waiting room was already full of people, mostly Malaysians applying for visas to visit the States.

US citizens wait in a separate queue and I was second in line. So right away I turned in my paperwork and paid the $100 for a replacement passport and then was told to wait for my interview.   After the interview they would decide whether to issue me a temporary passport that same day, or make me wait two weeks for a standard one.

Meanwhile the people all around me where getting called up for their visa application interviews and being interrogated by stern sounding interviewers.  While I waited THREE hours for my interview, I overheard snippets of their conversations.

“Why is your employer sending all the way to the US to receive this training?”

“How do I know you aren’t planning to stay in the United States, what obligations do you have that require you to come back to Malaysia?”

“Are you planning to get married while you are in the United States?  If you are you should apply for a fiancée visa now as it will be much more complicated if you get married on a tourist visa”

“Why do you want to take this IT course in Utah, when it would be much cheaper for you in Malaysia?  And, do you really think it is a good idea to take your children out of school, move them all the way to the US and then take them out again in two years?”

I was one of the last people in the room when my number was called by the meanest sounding woman.  I nervously approached the window and she gave me a big smile, and asked how I was doing and then let me know that I could come back at three to pick up my temporary passport.  Phew!

I raced back to the hotel to let Stuart know that we could leave the next day.  We called the airline to rebook the flight, but were told that we had to go to the office and do it in person.

We raced over to the Air Asia office and pulled a number for the queue and then realized there were 40 people in front of us.  We only had an hour and a half before I had to be back at the Embassy, and at the rate the line was moving there was no way I was going to make it.  Desperate times call for desperate measures. I took matters into my own hands and cut in line, claiming that I had an emergency.  It worked and we rebooked our flight for the next morning – but were not allowed to cancel it again.

Then it was back to the Embassy to pick up my passport.  When I picked it up I asked  about the fact that my new passport didn’t have an entry stamp and how that would work with immigration when I left.  They didn’t really know but suggested that I contact the immigration office.  Oh Boy!

It was 3pm and we had a 10am flight the next day and I had no phone so I couldn’t call, and I didn’t want to miss another flight because of a stupid stamp, so we hopped in a taxi and rushed to the immigration office hoping it wasn’t closed.

The immigration office was just as crowded as the embassy and Air Aisa office had been, so I pulled my “I have an Emergency” tactic again, but the agent there wasn’t having it and made me pull a number.  Thankfully my number was next and I turned in my passport, police report and a form that I had to buy for a dollar and then waited two hours for them to return my passport with the stamp.

Ten hours after leaving the hotel in the morning, I had my passport, and immigration stamps and a new flight and we were finally heading to Indonesia. Too bad there wasn’t more time for donuts.